Microsoft’s Windows chief has accused a notorious group of hackers – previously linked to Russia – of making use of an unpatched flaw in its operating system.

Terry Myerson said Strontium was exploiting the bug to infect PCs in order to get access to potentially sensitive data.

Strontium is also known as APT28 and Fancy Bear, and has previously been blamed for attacking a French TV network and the US Democratic Party.

Microsoft says it is working on a fix.

It intends to release the patch next week.

Other cybersecurity researchers say analysis of the hackers’ previous activities suggests they are Russians, or at least citizens of a neighbouring country who can speak Russian, and appear to be acting in Moscow’s interests rather than for personal profit.

FireEye – a company whose clients include the US Department of Defense – has gone so far as to say the attackers are “most likely sponsored by the Russian government”.

But the link has never been conclusively proven, and the Kremlin has repeatedly denied its involvement.

Why are we hearing about this now? 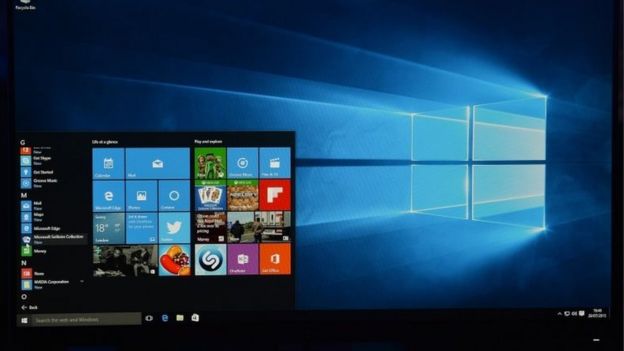 It’s unusual for the big tech companies to reveal a software flaw in their products before they have a fix, because it flags the problem to cybercriminals.

Indeed, Microsoft had planned to stay quiet about this bug until it had a solution.

But Google forced its hand when it published details of the issue on Monday.

Microsoft was irked. But Google justified its move saying: “This vulnerability is particularly serious because we know it is being actively exploited.”

What is Microsoft telling us? 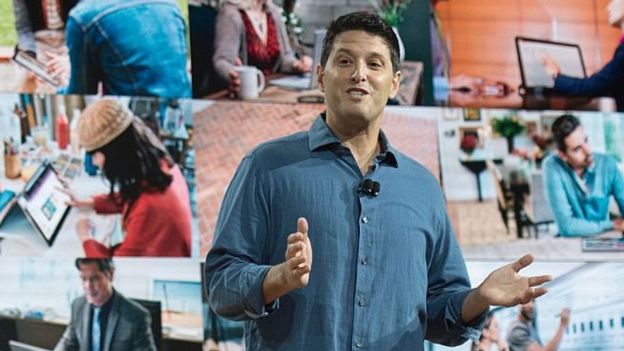 Mr Myerson has confirmed the issue is with a system file, which Windows requires to display graphics.

The company says customers using both the latest version of Windows 10 and Microsoft’s own Edge web browser should be safe but acknowledges others remain at risk.

However, it says the attack only works if a user also has Flash installed, and a newly released version of Adobe’s media plug-in also provides protection.

Regarding Strontium itself, Microsoft says the hackers have come up with more types of novel attack – known as zero-days – than any other tracked group this year.

“Strontium frequently uses compromised email accounts from one victim to send malicious emails to a second victim and will persistently pursue specific targets for months until they are successful in compromising the victims’ computers,” Mr Myerson wrote.

“Once inside, Strontium moves laterally throughout the victim network, entrenches itself as deeply as possible to guarantee persistent access, and steals sensitive information.”

How did Strontium compromise its initial targets?

The hackers are believed to have used spearphishing – a technique that involves targeting specific individuals with emails and other messages that seek to fool them into revealing their logins.

The attackers have a reputation for being persistent.

They have been known to repeatedly send messages to high-value individuals for more than a year, if necessary, until one succeeds.

Who is being targeted? 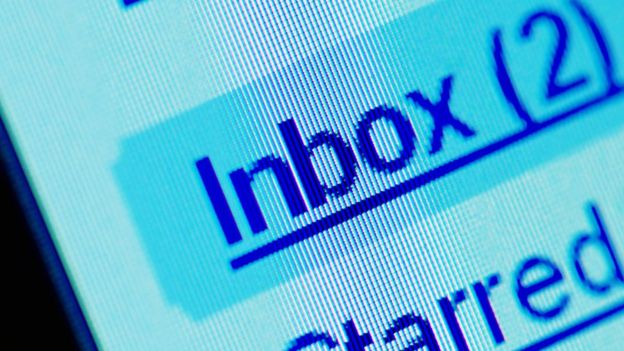 Neither Google nor Microsoft have said who received the latest batch of booby-trapped emails.

What else do we know about Strontium? 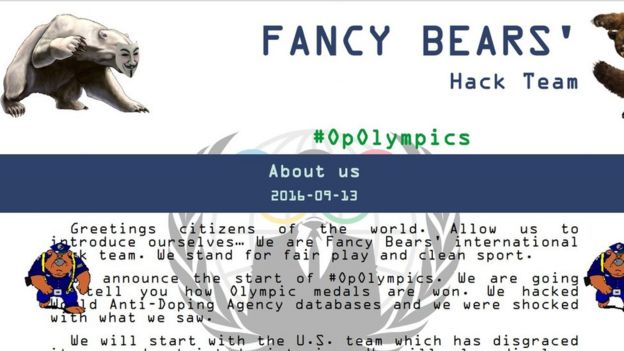 The group has also been called Sofacy, Sednit and Pawn Storm, and has been linked to attacks dating back to 2007.

It appears to operate its own website, where it calls itself Fancy Bears.

It was used to leak confidential medical files about US Olympic athletes earlier this year, which had been stolen from the World Anti-Doping Agency.

The site suggests the group is part of the wider Anonymous hacktivist collective, although this may be an attempt at misdirection.

It suggested they might be affiliated with the GRU, Russia’s military intelligence service.

“Their tradecraft is superb, operational security second to none, and the extensive usage of ‘living-off-the-land’ techniques enables them to easily bypass many security solutions they encounter,” it said in a report.

Other activities blamed on the team include:

Are only Windows computers at risk ?

No. Security company Trend Micro has previously linked the hackers to malware designed to infect jailbroken iPhones and iPads.

Microsoft says it has also observed the group using web domains customised to compromise Mac and Linux computers in other campaigns.

Is the Kremlin really to blame?

In the past, Kremlin spokesman Dmitry Peskov has strenuously denied allegations that the hackers are directed or supported by the Russian government or its intelligence services.

He has said the claims are “unfounded” and “do not contain anything tangible”.

“But the amount of circumstantial evidence is certainly mounting.

“What most of the government agencies are saying is that the Russian government doesn’t seem to be doing anything to stop them, which kind of tells a story in itself.”